Washington — Democrats entered the year with a tenuous grip on Congress, with 50 seats in the Senate and a narrow majority in the House. But that House majority has become even smaller thanks to five vacancies with pending special elections.

Three Democrats left the House to join the Biden administration: presidential adviser Cedric Richmond, Housing and Urban Development Secretary Marcia Fudge and Interior Secretary Deb Haaland. With the death of Congressman Alcee Hastings on Tuesday, Democrats now hold 218 seats. There is also one vacant Republican seat, after the death of GOP Congressman Ron Wright in February, leaving Republicans with 212 seats in the House. With the five vacancies, 216 votes are needed for a majority.

With such a narrow majority, Speaker Nancy Pelosi can only afford to lose two Democratic votes on any legislation opposed by all Democrats. This leaves Democrats with little room for error as they mull using budget reconciliation to pass President Biden’s massive infrastructure package, which would allow it to pass with a simple majority in the Senate. Congress used budget reconciliation to pass Mr. Biden’s $1.9 trillion American Rescue Plan, which only one House Democrat, Congressman Jared Golden, voted against.

Golden, who represents a centrist district in Maine, will be a key swing vote in the coming months. Other moderate members of the House who represent districts which former President Donald Trump won may also choose to exert their influence on controversial legislation.

But the narrow majority means that essentially any two members can have a veto over certain legislation. Progressives in the House may also try to use their leverage to block legislation which they believe does not go far enough.

Man Shot While Walking Down the Street in Saginaw 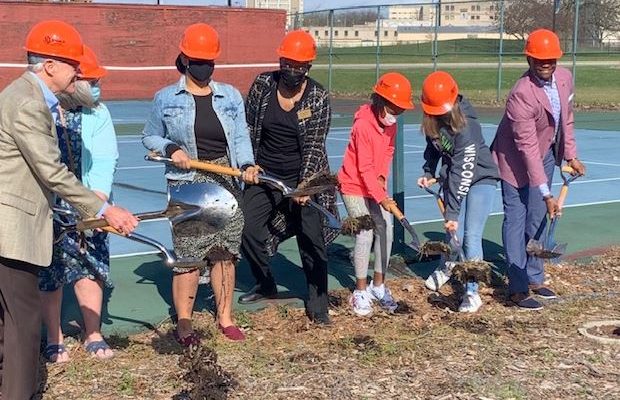 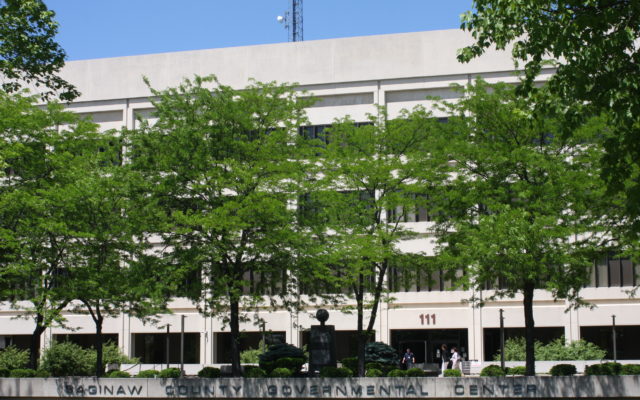