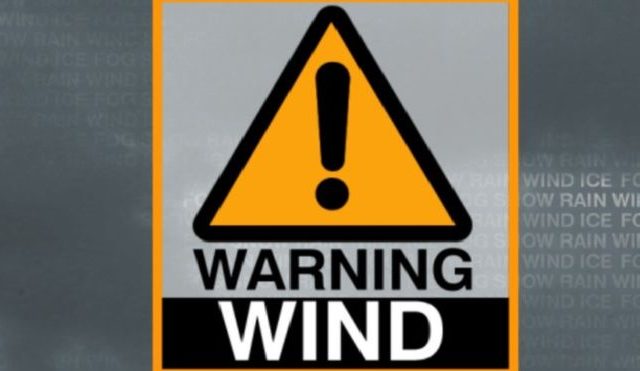 High winds along Saginaw Bay have prompted the National Weather Service to issue a lakeshore flood advisory for Bay County until 10:00 p.m.  Northeast winds of 20 to 25 mph with gusts around 35 mph were expected to  persist Friday near the Saginaw Bay, causing the levels of Saginaw Bay at Essexville to rise to 48 to 65 inches above low water datum.

The NWS advised that residents on or near the shore take appropriate action to protect property from rising water levels. The agency also issued a gale warning until 11:00 p.m. for Saginaw Bay. The gale warning stated that strong winds would cause hazardous waves which could capsize or damage vessels and reduce visibility. Boaters were warned to expect sustained winds up to 26 knots from the northeast with gusts up to 35 knots. The largest significant waves were expected to be 6 feet, with a potential maximum wave height of 8 feet. The maximum winds were expected around 4:00 p.m. with the largest waves expected around 3:00 p.m., according to the NWS.

Counties north of the Saginaw Bay, including Arenac and Iosco, were also issued a beach hazards statement that was expected to last through the evening.