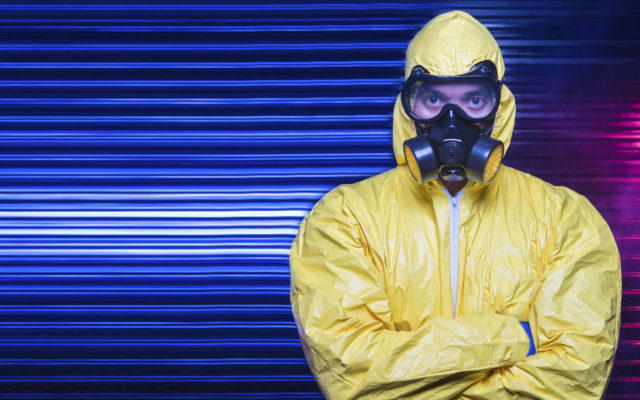 A portion of Sharon Rd. near Chesaning was closed and five residences were evacuated Thursday, January 14 after a hazardous material spill.

The incident occurred in the 15000 block at Elite Excavating. The company hired a septic pumping company to empty an underground storage tank. No one was aware of the corrosive materials in the tank until it began to eat a hole in the pump hose. Some of the material spilled on the ground, prompting the operator to shut the pump off and clear the area. It’s unknown what material was inside the tank.

Local fire departments and hazmat crews were called to investigate while Flint based Young’s Environmental cleaned out the tank and the septic truck for safe removal. Officials say the tank may have been underground for decades without detection.