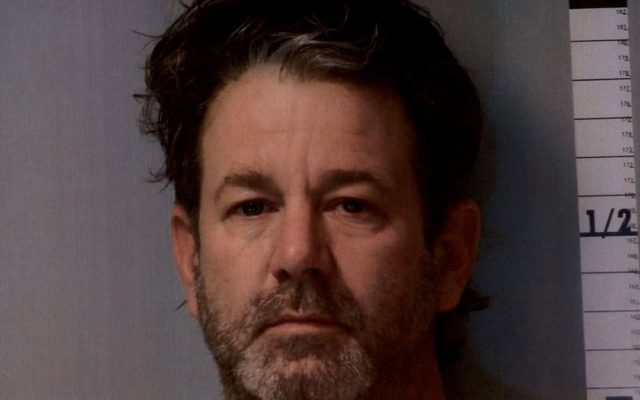 A Gratiot County man was been charged in the death of his wife.

44-year-old Troy Burke was arrested Wednesday, January 27 in the village of Elwell after police say he admitted to another person to killing 29-year-old Jessica Burke. The woman’s body was found inside her home.

Burke is charged with open murder and felony firearm. He’s being held without bond in the Gratiot County Jail.