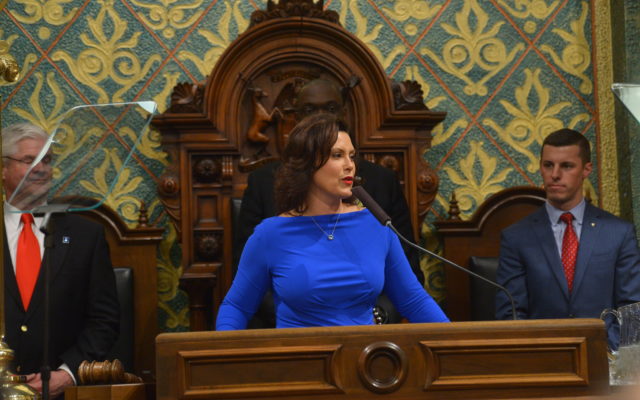 Governor Gretchen Whitmer will be delivering this year’s Democratic response to President Donald Trump’s upcoming State of the Union address.

Representative Veronica Escobar of Texas will be delivering the Spanish-language response.

They praised Whitmer for her efforts to ensure clean drinking water in communities across Michigan,  scarred by the 2014 Flint water crisis.

The State of the Union Address is scheduled to air Live on WSGW 790AM at 9PM, February 4th, with the Democratic Response airing immediately after.