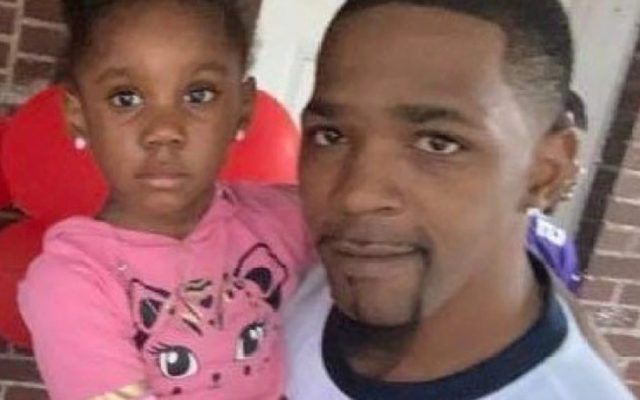 A family is mourning the loss of a little girl following a fatal Tuesday, July 6 fire in Linwood.

Fire crews from multiple departments in the area responded to 1272 N. Huron Rd., or M-13, between Kitchen and Prevo roads around 11:00 p.m. where a single story house was completely engulfed in flames. Three of the occupants of the home managed to get out, including 33-year-old Harvey Booker and his two sons, eight-year-old Darren and six-year-old DeAngelo. However, Booker’s daughter, five-year-old Aaliyah, was trapped inside the home. Booker attempted to save her, suffering severe burns and smoke inhalation in the process, but was unable to do so.

The boys were treated at Covenant Healthcare in Saginaw for non-life threatening injuries and released. Booker was taken to Hurley Medical Center in Flint where he remains in the intensive care unit.

The Bay County Sheriff’s Department and state police fire team are investigating the cause of the fire.

Anyone wanting to donate to the family’s medical and funeral expenses can visit their GoFundMe page.