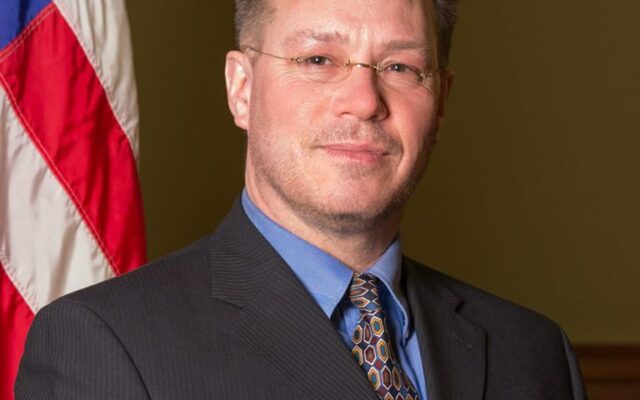 Another Gladwin County official has been arrested for drunk driving.

On December 10, Gladwin City Manager and former Bay City Mayor Chris Shannon was pulled over by state police in Bay County and arrested for having a blood alcohol level of .12. Gladwin’s Mayor-Elect Sarah Kile says Shannon is still employed by the city, though the city attorney is being consulted before further action is taken.

Shannon’s arrest comes two days before the drunk driving arrest of Beaverton City Manager Kimberly Hines, who has been charged with operating while intoxicated.