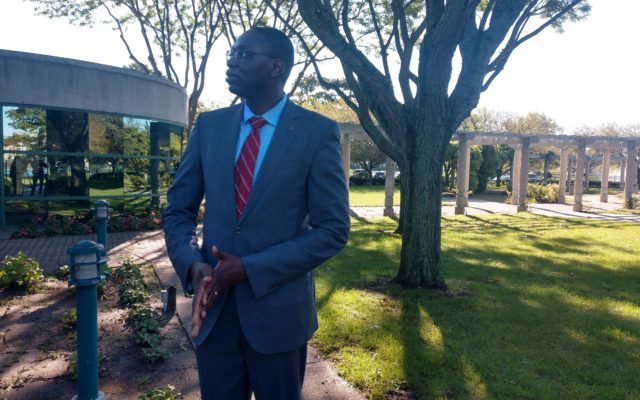 Two years ago, Michigan Lt. Governor Garlin Gilchrist toured the state, getting input from communities about their needs. Now he’s continuing his Thriving Cities tour to see where those communities are two years later.

Gilchrist was in Saginaw Wednesday, September 8 to talk about the city’s areas of concern and improvements over the past two years. The state is focusing on five key areas, which are affordable housing, economic opportunity, opportunities for children, transportation and mobility, and environmental justice. Hundreds of millions of dollars are being invested in along those lines, in order to provide the people of Michigan, especially those who live in cities, a chance at better opportunities.

Since his last visit, he says there has been improvement, most notably in criminal expungement.

“Last October, the Governor signed into law the Michigan Clean Slate initiative, which is an automatic record expungement process, the most progressive, expansive and inclusive one in the country.”

Gilchrist will tour other cities in the state over the next several weeks.