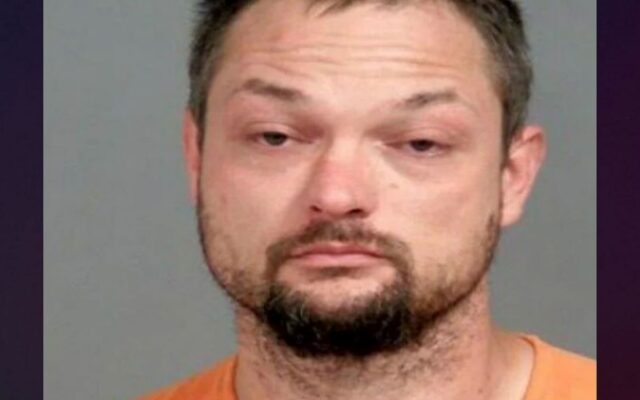 A Mount Morris Township man with a history of violence and abuse is in the Genesee County Jail for killing his toddler son.

39-year-old Michael Butler was arraigned yesterday on charges of felony murder, child abuse, concealing the death of an individual, and aggravated domestic violence. Prosecutors say Butler killed his 16-month-old son, Chaos McCarthy, and left his body in a ditch off N. Morrish Rd. in Montrose Township last Thursday. A nearby resident discovered the boy’s body. The body was found with a fractured skull, the likely cause of the boy’s death.

Chaos and three other children were previously removed from their mother’s care, who was homeless. The Michigan Department of Health and Human Services argued in court to place the boy into foster care, but a judge denied the request, granting custody to Butler. He’s being held without bond.