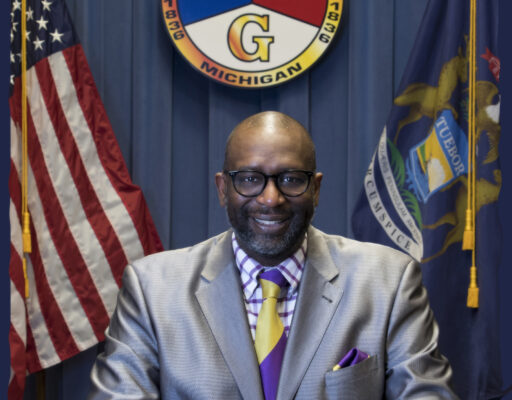 Nolden reportedly complained about not feeling well during commission meetings in the morning, and the City of Flint announced his passing at 2:00 in the afternoon. Nolden was elected to the board in 2014, serving on the Flint City Council prior to that. He was a teacher in Flint schools and served as executive director of the Friends of Berston Field House, where he oversaw recent efforts to raise money for rennovations.

According to the city’s announcement, flags at Flint City Hall will fly at half-staff for the remainder of the week in Nolden’s honor.