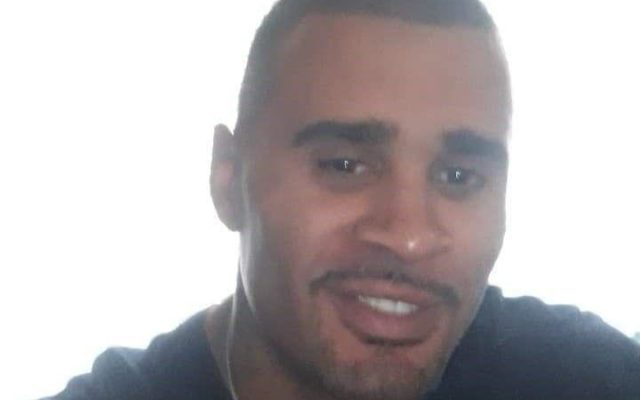 Isaiah Gardenhire will be spending the next 75 years in prison after raping and murdering 13-year-old Adrie Dembowske from Mt. Pleasant on June 6th.

Gardenhire plead no-contest and was sentenced in Isabella county court to a minimum of 75 years for second-degree murder, felonious assault, and unlawful imprisonment.

Circuit court Judge Mark Duthie says specific charges were chosen to be dropped in order to sentence Gardenhire to a minimum of 75 years rather than a life sentence; which could have allowed parole in 15 years according to Michigan Law.

Detectives and Troopers from the Mt. Pleasant State Police Post were sent to a home on South isabella road in Union township for an alleged sexual assault and homicide investigation, where they found the 13-year-old dead after Gardenhire had fled the scene.

He then held a couple in a nearby apartment complex hostage before escaping again to the flint area, where he called a local TV station to turn himself in.