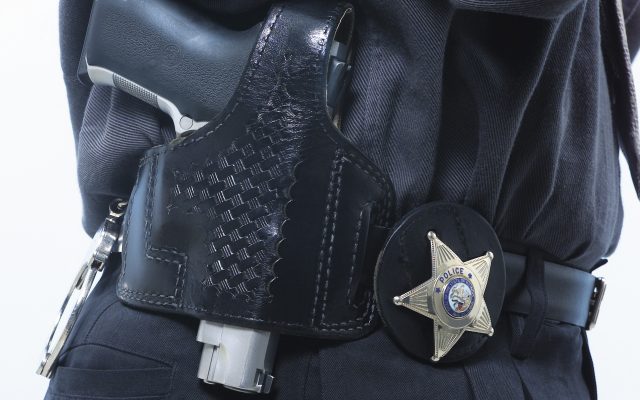 The Bay County Sheriff’s Department has provided additional information about an officer involved shooting that occurred Sunday in Bangor Township.

Police were dispatched to the Bangor Downs Townhouses around 3:25 a.m. for a report of shots fired in an apartment. When they arrived, they found a 27-year-old woman had been shot to death and an 18-year-old Midland man still at the residence. Police say the man threatened deputies with a handgun. One deputy shot the suspect, then rendered medical aid. However, the suspect died of his injuries at a local hospital.

No deputies were injured in the incident. The deputy who shot the suspect has been placed on administrative leave as per department regulations. The Michigan State Police are handling the investigation.