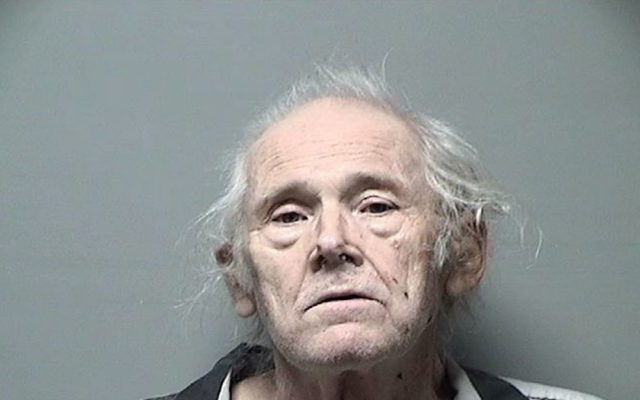 A Burton man is in the Saginaw County Jail for allegedly having inappropriate contact with children in Frankenmuth.

Police say 74-year-old Gary Walling was reported by residents on August 28 as conducting suspicious activity around Memorial Park. Surveillance video of the area identified the suspect and his vehicle, a black Saturn Ion, as well as recording the alleged crime.

Walling left the area, but returned to Frankenmuth on September 3. He was arrested during a traffic stop at Genesee and Park streets on several charges, including second degree criminal sexual conduct with a child under the age of 13.