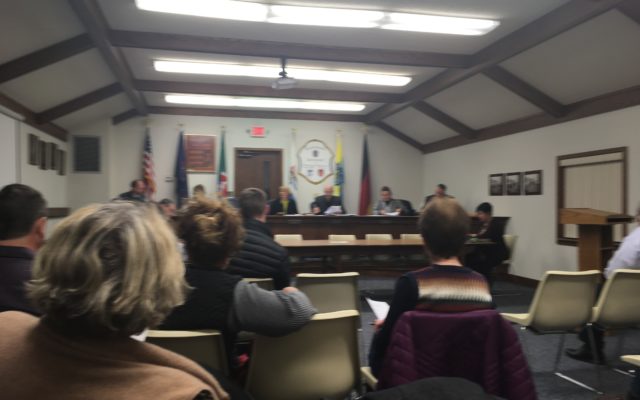 Frankenmuth will opt out and not allow commercial recreational marijuana establishments. That followed a public hearing Tuesday before the City Council where no one spoke either for or against the proposed ordinance prior to Council’s unanimous vote.

City Manager Bridget Smith noted local voters rejected the statewide recreational pot legalization proposal in November by a roughly two to one margin. Smith said the state allowed communities like Frankenmuth and Saginaw Township the ability to choose not to have either recreational or medical marijuana businesses if that was their wish.