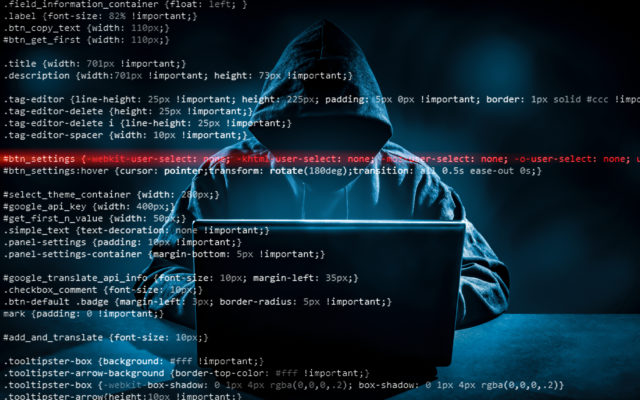 A former Saginaw sports writer is heading to federal prison after being caught with a large collection of child pornography.

51-year-old Jason Marcoux plead guilty to 1 count of receipt of child pornography- requiring a minimum sentence of 5 years in prison.

The following September, police executed a search warrant and seized a number of electronic storage devices.

On those devices, investigators found ‘dark web software’ used to download 456 videos and 262 images featuring children as young as infants engaged in sex acts- some of which  were timestamped as recently as a few hours before police arrived.

After serving his sentence, the former Review Magazine writer will remain under supervision for an additional five years and must register as a sex offender.

Marcoux had been working for the Saginaw based Magazine since 2001, as it’s lead beat writer for the Great Lakes Loons since 2010, and as it’s lead reporter covering the Saginaw Spirit since the 2009-10 season.