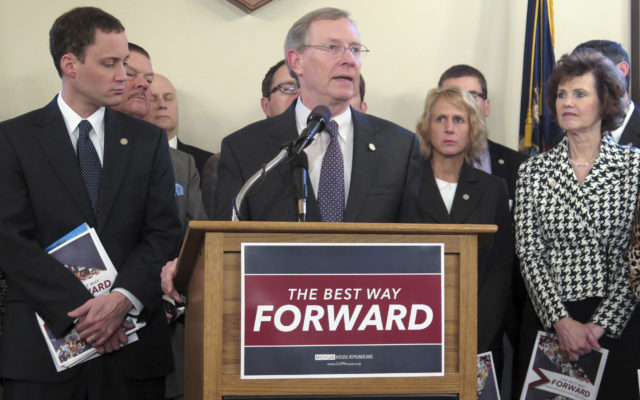 Former Republican State Representative Tim Kelly of Saginaw Township has announced he is running to represent Michigan’s 5th Congressional District, challenging Congressman Dan Kildee of Flint, a Democrat. Kelly served six years as a state legislator, including as chairman of the House Education Committee. Before serving in the Michigan House, Kelly was on the Saginaw County Board of Commissioners.

Kelly was nominated for a post in the U.S. Department of Education under President Donald Trump in 2017, but his name was withdrawn after some controversial blog posts from the past came to light.

In announcing his run on Facebook, Kelly indicated it’s time for a change in the 5th district, “after 43 years of one family, one party rule.” Before Kildee’s election as 5th District Congressman, his uncle, Dale Kildee, represented the district for 18 terms.