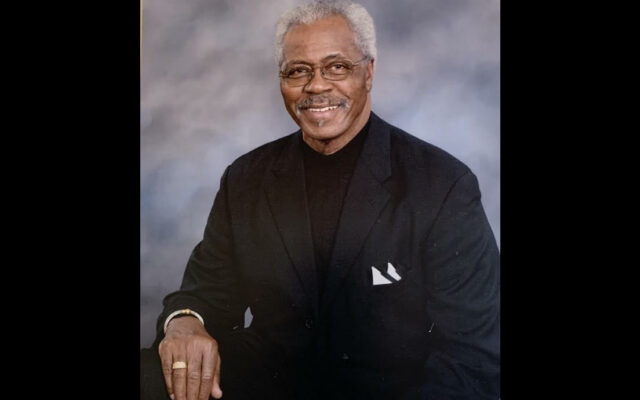 Former Mayor of Saginaw, Sylvester Joe Stephens was laid to rest last weekend after passing away on February 1 at the age of 86. Stephens, who most knew as “Joe,” served the Saginaw community in many capacities, including as Saginaw’s second Black mayor from 1977 to 1979. During that time he served as president of the Michigan Municipal League. His time as mayor came during several terms on the Saginaw City Council, from 1973 to 1985.

Stephens was a native of Columbus, GA, who came to Saginaw in 1958 after serving in the U.S. Army. He joined the Saginaw Police Dept., where he held several positions, and later worked at the First Ward Community Center as a labor counselor. Stephens later worked for General Motors as an executive in personnel, labor and training. He held a BA in Criminal Justice from Michigan State University.

Stephens previously owned Gibraltar Security Agency and Pharoah’s Kitchen, and was also a partner in the establishment of the Renview Estates housing development.

Stephens was predeceased by his wife of 53 years, Mary Cook Stephens. He is survived by three daughters, many grandchildren and great-grandchildren.