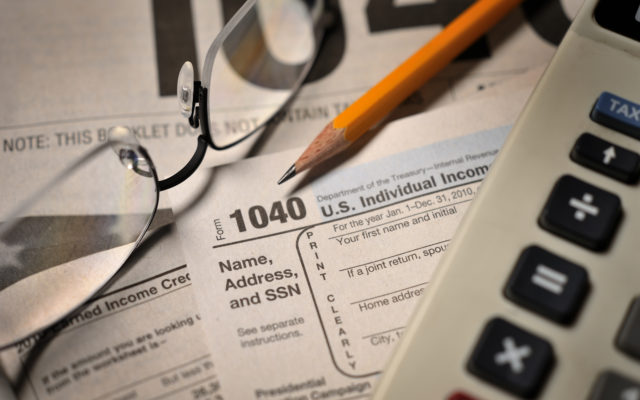 A 51-year-old tax preparer from Gladwin is facing federal charges. The U.S. Attorney’s Office, Eastern District of Michigan, said Mark Patterson has been charged with wire fraud, and appeared in federal court Thursday, where he was released on bond.

The criminal complaint states Patterson worked for Schuster Tax Service in Beaverton, and stole portions of clients’ tax refunds between 2015 and February 2020. He allegedly did so by directing portions of the refunds into his personal bank accounts. To cover it up, he allegedly gave clients different versions of their returns, showing a smaller refund amount.

The owner of the business contacted authorities in late February of this year, telling them she suspected a former employee had engaged in a potential fraud scheme. She discovered about 120 clients had been victims, and calculated an approximate loss to them of more than $400, 000.

If convicted, Patterson could face 20 years in federal prison.