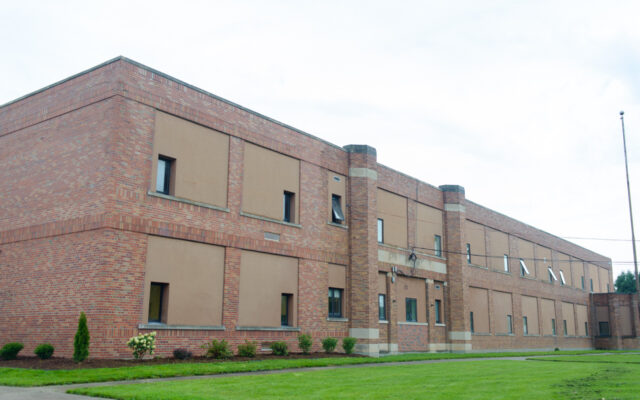 The former Fuerbringer Elementary school building in Saginaw will soon be prepped to be used for senior and veteran care.

Instead of demolishing it at a cost of $250,000 in 2013, the district chose to sell the building to Saginaw Township’s Crosspoint Chapel.

At the April 4th City council meeting, officials declared the property an Obsolete Property Rehabilitation district that could be used for new purposes and renovation.

This week, Council approved a Rehabilitation Certificate to Holman Holdings which will grant them rights to begin talks with the city and planning officials on how to best approach changes to the site.

Bob Gollin with the Saginaw Planning and Zoning department says the change will help the city reuse one of its vacated properties while filling a need residents want filled, as seen in the results of the recent Master Plan survey.

City Manager Tim Morales says while an exact timeline hasn’t been set, talks can now progress on transforming the site to provide an estimated 42 residents with Assisted Living and Memory treatment services, as well as Veteran housing & Care.

If plans come along quickly, both say discussion on the project could begin as soon as the middle of May.