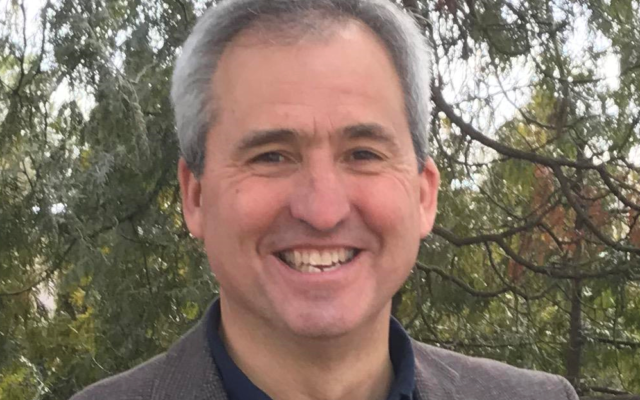 “Joseph has a clear passion for public service with over 25 years of public sector experience. I am sure he will serve the state’s food and agriculture community with that same level of commitment,” said McDowell.

Rivet has served the people of the state of Michigan and Bay County in several roles throughout his career. He was a State Representative from 1999-2004 and most recently served as the Bay County Drain Commissioner. Additionally, Rivet is past President of the Michigan Association of County Drain Commissioners and served as Chair of the State of Michigan Wetlands Advisory Council.

Rivet graduated from Delta College with an Associate of Arts Degree and went on to receive his Bachelor of Arts Degree in Economics and Master’s in business administration from Michigan State University. More recently, he received a Graduate Certificate in Public Administration from Central Michigan University. He is married to Kristen McDonald Rivet and they have six children