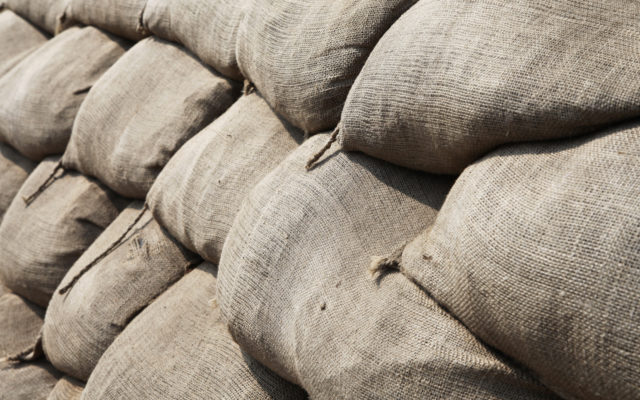 Residents of the Edenville and Sanford areas in Midland were urged to evacuate their homes immediately shortly before 6:00 p.m. Tuesday, after the the Edenville Dam in Gladwin County  failed due to extreme flooding. A flash flood warning was issued a short time later, and
was in effect until 8:45 p.m.

Due to the dam failure, US-10 was closed in both directions at Sanford Lake. Shelters were set up earlier Tuesday at Meridian Junior High and Coleman High School.