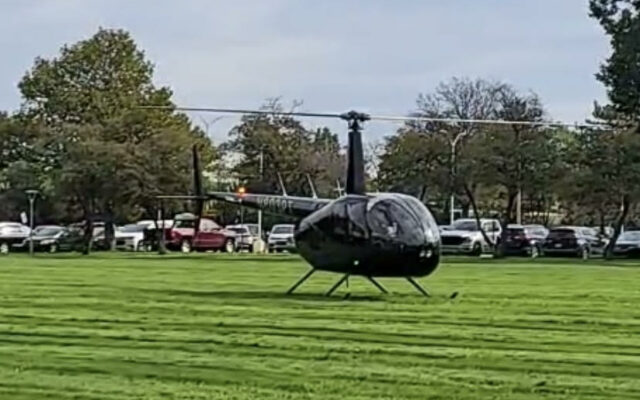 The city is spending around $300,000 from its impound fund to lease the helicopter with a pilot for three months, in order to better provide overhead patrols and assist officers on the ground.

Flint Police Chief Terence Green says the helicopter can chase suspects from the air without endangering lives on the ground- especially considering the uptick in crimes in which suspects have been taking off from officers at high speeds and eventually getting away.

City Council approved funding for the helicopter in late July, but a number of delays in preparing the aircraft for police service kept it grounded until this week.