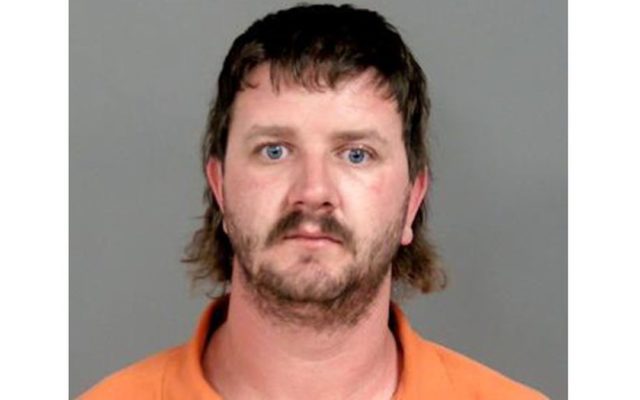 A Flint police officer accused of raping a child was arraigned in court Thursday, November 19.

36-year-old Justin McLeod is charged with first- and second-degree criminal sexual conduct with a person under 13, accosting a child for immoral purposes, indecent exposure and unlawful imprisonment. He was arrested Monday after police received a call from an Ascension Genesys forensic nurse examiner about a possible sexual assault.

Police responded to the 6000 block of North McKinley Rd. near Coldwater Rd. on Sunday, November 15 where they found the girl. Police say she was in the abuser’s circle of influence but did not elaborate on their relationship. The assault allegedly took place over the course of two years.

McLeod was immediately relieved of duty and placed on administrative leave without pay.