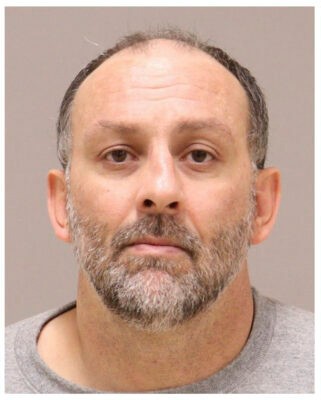 The last defendant involved in the plot to Kidnap Governor Gretchen Whitmer will spend more than 19 years in prison. 47-year-old Barry Croft Jr. from Bear, Delaware was sentenced to 235 months in prison followed by five years of supervised release on Wednesday for conspiracy to kidnap the Governor, conspiracy to use weapons of mass destruction against persons or property, and knowingly possessing an unregistered destructive device.

A federal jury found Croft and co-defendant Adam Fox guilty of intending to kidnap the Governor from her vacation home and use explosives to harm her security detail, as well as to stop law enforcement from responding in an 11-day-long retrial in August. Croft was found to be in possession of a commercial firework modified with shrapnel to serve as a grenade.

He was the last conspirator to be charged. Ty Garbin, 27, and Kaleb Franks, 28, pleaded guilty, while Daniel Harris and Brandon Caserta were acquitted during the original trial. Adam Fox was sentenced to 16 years in prison followed by 5 years supervised release on Tuesday.