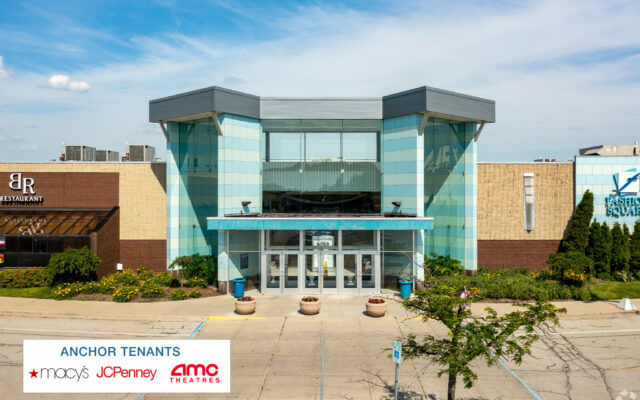 An online auction for Fashion Square Mall in Saginaw Township has ended with a bid for $10.8 million. The starting bid was set at $2.3 million. The auction started on Monday and was scheduled to end at 11:00 a.m. Wednesday, but was extended slightly, as multiple bids started to come in in the final few minutes.

Fashion Square Mall, which opened in 1972, went on the auction block after its previous owner, Namdar Realty Group of Great Neck, New York defaulted on its $34.8 million mortgage with Wells Fargo. Auction organizers said the sale won’t be considered final and the buyer’s name won’t be released until paperwork is completed within the next 30 days.