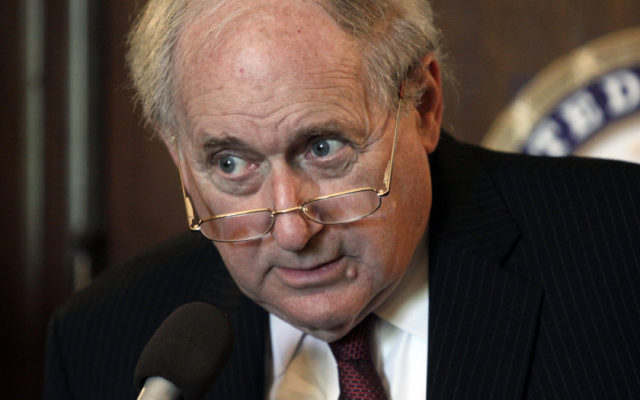 A former U.S. Senator from Michigan has passed away.

The death of 87-year-old Carl Levin was announced Thursday, July 29. Levin served as one of Michigan’s two Senators for 36 years, the longest running Senator in state history. He was first elected to the Senate in 1978, where he served until his retirement in  2015.

A Democrat, Levin was well known for working with both sides of the aisle and as an advocate for the auto industry in Michigan. He also supported environmental issues regarding the Great Lakes and was pro-military, though he was opposed to the war in Iraq under President George W. Bush. Levin served as Chair of the Senate Armed Services Committee.

Levin is survived by his wife, Barbara, and their three daughters, Kate, Laura and Erica, plus several grandchildren.