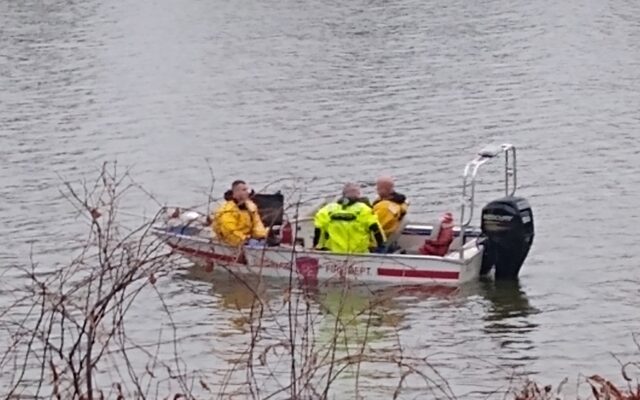 Emergency responders at what began as a water rescue in Saginaw have recovered a body from the Saginaw River.

According to Police, around 11:18 Thursday morning officers responded to reports of a man jumping from the Rust Street Bridge into the river. Police say that an officer and a Saginaw County Sheriff’s Sergeant quickly responded and saw the man treading water below the bridge. They were unsuccessful in attempts to throw the man a rescue rope, and saw the man disappear into the water less than 100 yards from the bridge.

Police say that at 3:50, teams recovered the unidentified man’s body from the water.