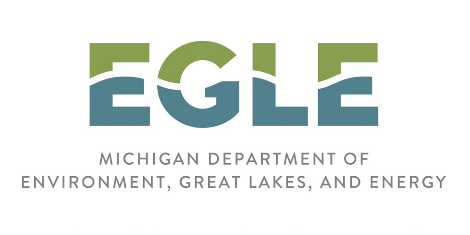 The Michigan Department of Environment, Great Lakes and Energy has approved an air permit for a planned asphalt plant in Flint.

Ajax Materials Corporation has proposed the plant at a site on the border of Genesee Township and Flint. However, many residents in the area are unhappy with the proposal following the disaster of the Flint Water Crisis. Residents and environmental groups have protested the proposed facility for several months with concerns over air and water quality. There was also overwhelming opposition to the facility in a public comment period prior to EGLE’s decision on Monday, November 15. However, the department says it must make its decision in consideration with given laws regulating it. Most of the opposing comments and suggestions during the public comment period were outside the scope of EGLE’s authority, according to the department.