“Drive Sober or Get Pulled Over” Campaign Encourages Sober Driving 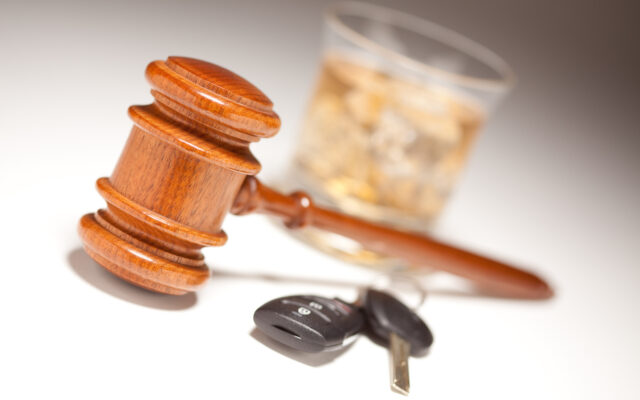 Before and during the Christmas and New Year’s holidays, law enforcement officials throughout Michigan will be participating in the “Drive Sober or Get Pulled Over” campaign. Increased patrols will be on the roads through January 1, with zero tolerance for those who drive under the influence.

“Getting behind the wheel of a vehicle after you’ve been drinking or taken drugs endangers you, your passengers and everyone else on the road,” said Michael L. Prince, Office of Highway Safety Planning (OHSP) director. “Fatalities on our roadways are preventable, and drivers must remember that driving impaired by any substance is deadly, illegal and selfish behavior.”

President Joe Biden has proclaimed December National Impaired Driving Prevention Month to remember those who lost their lives due to impaired driving and to remind people that preventing impaired driving deaths and injuries is every driver’s responsibility.

The “Drive Sober or Get Pulled Over” campaign is supported with federal traffic safety funds provided by the U.S. Department of Transportation and the National Highway Traffic Safety Administration and coordinated by the OHSP.