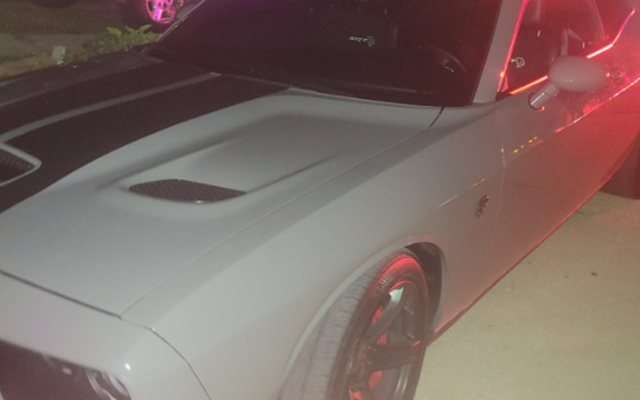 Police in Grand Blanc Township needed an assist from a state police helicopter Wednesday night when a car driving nearly 150 miles per hour led them on a chase along I-475 and the city of Flint.

Police say the driver, a 23-year-old Flint man, was drag racing a Dodge Challenger Hellcat against another unidentified vehicle on I-475. When police attempted to pull them over, the man fled the scene, driving through the city of Flint before coming to a stop. The helicopter was able to keep tabs on the car as it sped through the city’s streets.

Police on the ground were able to make an arrest on charges of fleeing and eluding. The man is being held in the Genesee County Jail.