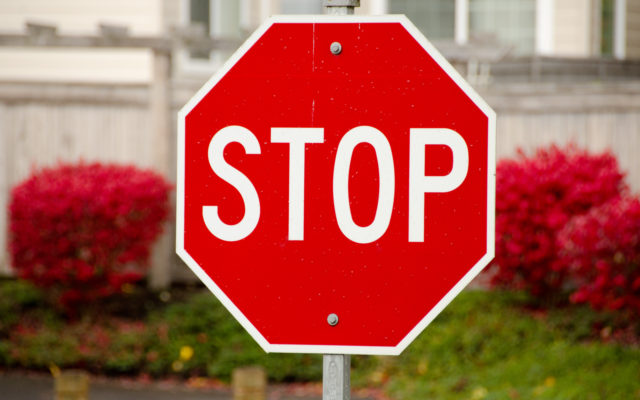 In an effort to make traffic safer in Bay city, signals will be changing at several locations.

Green, yellow, and red traffic signal lights will be changed to flashing stop beacons after a signal study performed throughout the City by ROWE Professional Services has determined they did not meet Michigan Manual of Uniform Traffic Control Device standards.

The study looked at 10 years worth of traffic data from the area, and a similar pilot made previously at the intersection of Washington & Center avenues.

A unanimous approval was made by city commissioners, and commission President Jessie Dockett, says the change will be a way to slow down the drivers effectively drag-racing from light to light trying to beat a red.

Officials with ROWE determined that when signals do not meet warranted standards, safety at the intersections decreases; which commonly leads to and a higher number of crashes, with higher severity.

They add in a report to the city that over the past 10 years, the largest percentage of crash types were Angle-Straight and Rear-End-Straight, both of which they say may be reduced by eliminating the
old signals and changing intersections to more efficient 2-way and 4-way stops.

Lights affected and Stop directions changed in the traffic control order update include: