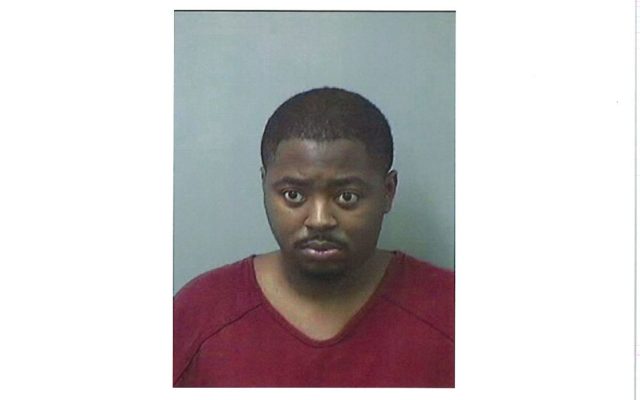 Saginaw Police responded to a report of a shooting around 11:00 Friday night in an apartment at 2725 Weiss.  Officers found 26 year old Moneisha Moenay Ross dead from an apparent gunshot wound.  Police say the incident appears to be domestic in nature.

Following their initial investigation, police say they were trying to track down a suspect identified as 27 year old Patrick Allen Martin, Jr.   Just before noon Saturday, Martin was taken into custody without incident.

Saginaw Police and Michigan State Police detectives are investigating the homicide which is the second in the City of Saginaw this year.