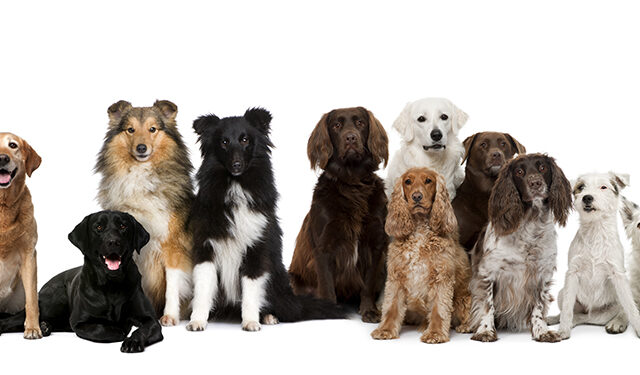 The Humane Society of Midland County has received six rescued dogs from the Detroit area.

The dogs were abandoned at a home after the residents were evicted. Detorit area officials say the dogs were left outside to fend for themselves. A local nonprofit agency, Bark Nation, was unable to keep the dogs due to a lack of space and contacted the Humane Society of Midland County.

The dogs will be treated for heartworm and other issues, plus they will be spayed and neutered. There are two mixed breed puppies in the group, about 12 weeks old, which are ready for adoption.