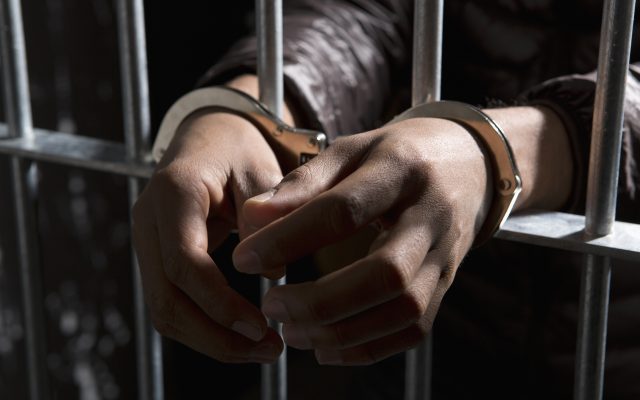 A man has been arraigned in the shooting of two Central Michigan University students.

Kenneth Thomas is accused of shooting 20-year-old Jonathan Keller and 23-year-old Tyler Bunting at a party in Isabella County’s Union Township on Sunday, April 25. Thomas fled the area with a group of people and was arrested near Detroit on Tuesday.

Thomas is charged with ten counts, including assault with intent to murder, and is being held in the Isabella County Jail on a $1 million bond.

The two victims are in stable condition.