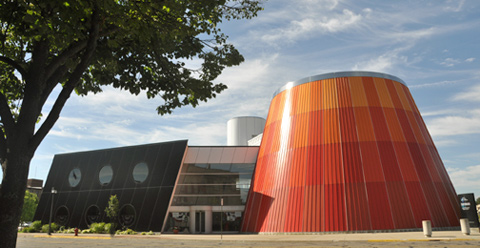 The Delta College Planetarium in downtown Bay City will premiere a film that gives viewers a detailed look at the Northern Lights this weekend.

“Aurora: Lights of Wonder” features the work of Korean-based astrophotographer and planetarium filmmaker Kwon O Chul. The film explores various aspects of the phenomenon, including causes, mythology, colors, and more.

According to planetarium manager Mike Murray, while the Aurora Borealis has been captured using time-lapse photography before, this is the first time video cameras with such high sensitivity and resolution have been used to record the effect in real time.

The premiere is scheduled for 3:30 Saturday afternoon. Tickets are $7 for adults and $5 for seniors, students, military, and children 3-18. More information can be found at delta.edu/planetarium.