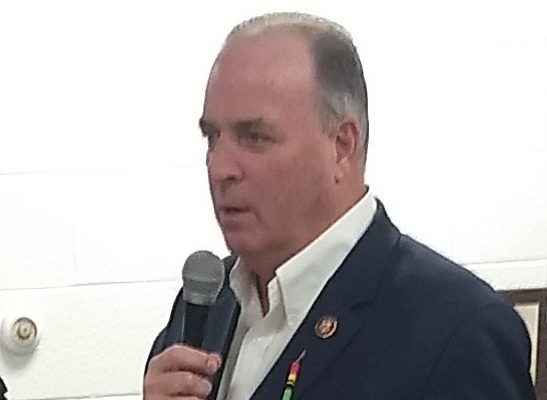 U.S. Congressman Dan Kildee of Flint has been reappointed as Chief Deputy Whip of the 117th Congress.

The leadership role for Kildee will allow him to better advocate for Michigan families, workers and small businesses in the Fifth Congressional District, as well as help lead the Democratic Caucus in the new term of Congress. Kildee was appointed by House Majority Whip James Clyburn.

The Chief Deputy Whip is responsible for mobilizing members of Congress on legislation before they come to the floor to be voted on, acting as an important liaison between Congressional members and leadership and helps leads the caucus to build support for Democratic priorities.

Kildee also serves on the House Ways and Means and House Budget Committees.