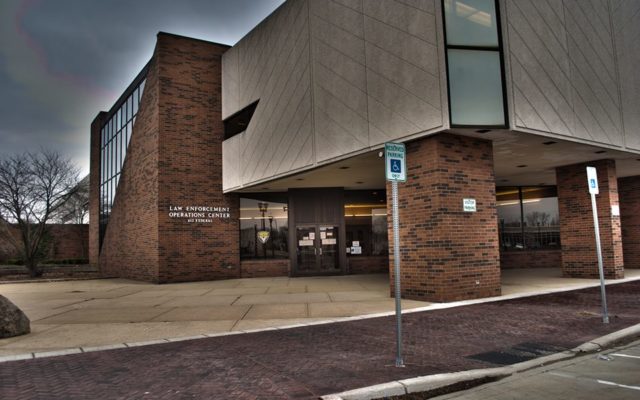 Crime is down in Saginaw from the same time last year, according to a new report.

The Saginaw Police Department released figures from the first six months of 2021, comparing them to the first six months of 2020. Overall, crime has decreased three percent. There were two less homicides this year than by July 2020, seven as opposed to nine. Arson is down 28 percent, robberies have seen a 34 percent decrease and burglaries are down 16 percent. The number of shootings have remained the same at 43 and felonious assault actually went up by 16 percent.

Saginaw Police Chief Bob Ruth attributes the decline to the hard work of the men and women in the department, along with the collaborative effort with the Michigan State Police.