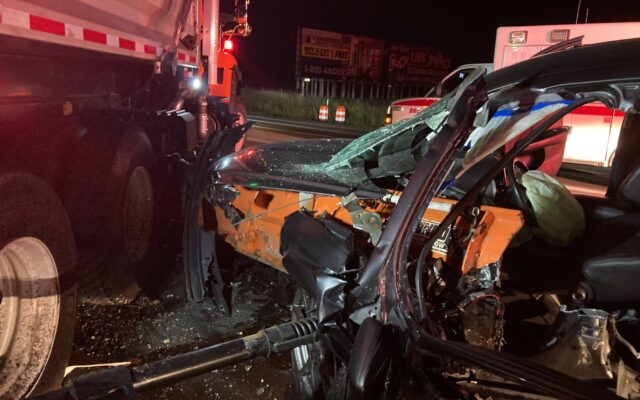 Preliminary investigation indicates the first crash occurred when a 2019 GMC Acadia towing a dune buggy struck a 1997 Chevrolet pickup driven by a 17-year-old man from Ortonville. The dune buggy became disconnected from the Acadia and came to rest on the median side of the freeway while both vehicles pulled to the right shoulder. The driver of the Acadia, a 61-year-old man from Flushing, exited his vehicle and ran across the freeway to check on the dune buggy.

While running across the freeway, he was struck by a third vehicle, a 2015 GMC Sierra, driven by a 22-year-old man from Ann Arbor. The Flushing man sustained fatal injuries in the crash. No other injuries were reported.

While the freeway was closed for investigative purposes following the first two crashes, a vehicle struck a parked MDOT plow truck that was being utilized for traffic control. Preliminary investigation indicates that about 12:35 a.m. on Sept. 3, a 60-year-old man from Gladwin was driving a 2015 Dodge Journey when he failed to stop or slow for the traffic crash scene and struck the plow truck at nearly 70 m.p.h. He was treated at a local hospital for serious injuries
and later lodged at the Saginaw County Jail for suspected impaired driving. No other injuries were reported. 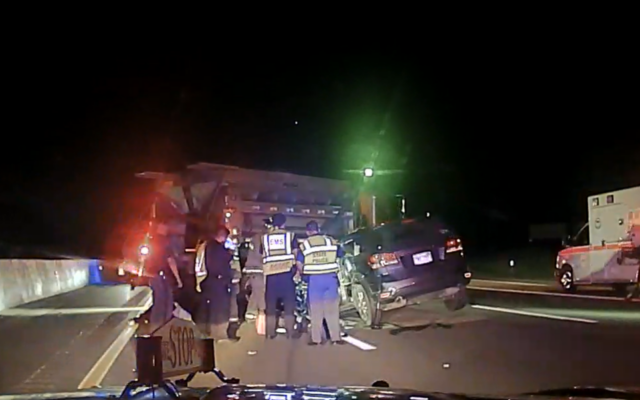 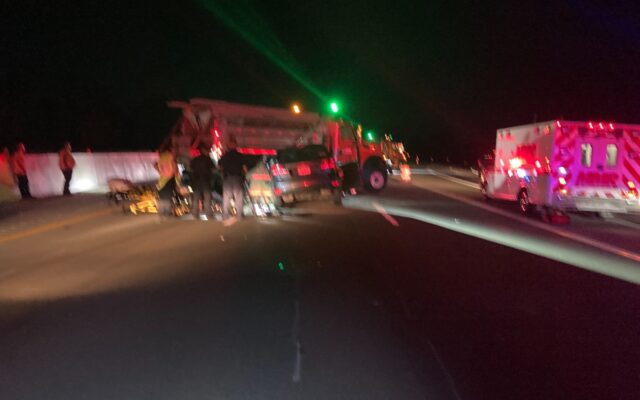