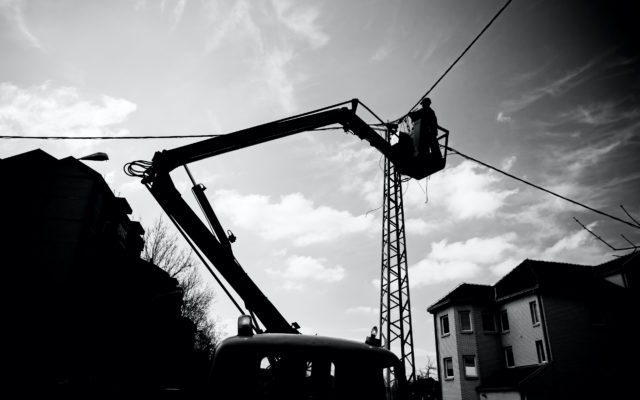 Consumers Energy is proposing a rate increase to its electricity customers.

The energy company has requested a $225 million increase with the Michigan Public Service Commission. The increase is at around nine percent increase for an average residential electricity customer. Even though Michigan has the highest electricity rates in the Midwest, Consumers representatives say the increase will still keep the state at around the national average. (In 2019, Michigan residential customers averaged about 11.5 cents per kilowatt hour.)

The proposed increase would take effect next January. The company also recently raised its electricity rates by nearly 12 percent, which went into effect this January.

Michigan Attorney General Dana Nessel says she will be looking into the proposal to argue against any unreasonable rate increase which provides no benefit to customers. Nessel says even small monthly increases in a customer’s bill can have a negative impact on a family’s budget. A recent report by the Michigan Poverty Task Force also shows around 43 percent of Michigan residents are struggling to pay for basic necessities like food, water and shelter.