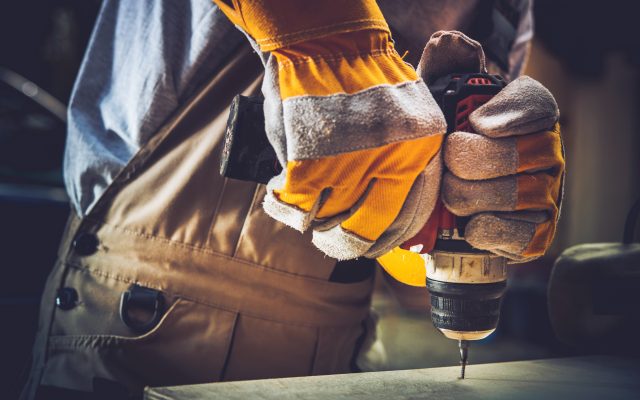 Congressman Dan Kildee will participate in a Habitat for Humanity build project Tuesday, June 1 at 602 Litchfield St. in Bay City.

The build is a part of the “Operation We Care” Veterans Repair Program. At 1:00 p.m., Kildee will be assisting in the construction of a ramp at the home of a widow of a U.S. Air Force Veteran. Volunteers from the Michigan Laborers’ Union and staff from Congressman Kildee’s office will also assist with the construction.

More information on the Bay and Saginaw-Shiawasee Habitat for Humanity community project can be found here.