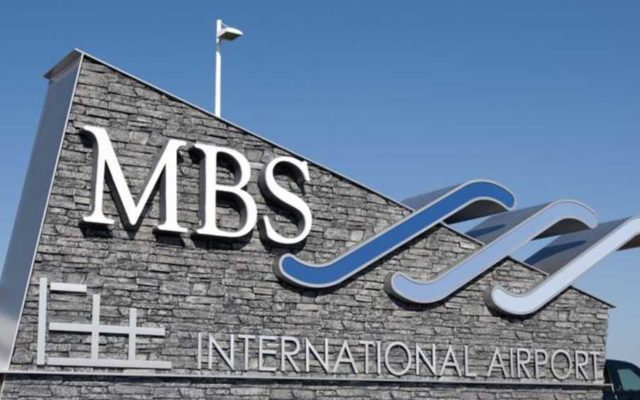 Congressman Dan Kildee today (Monday)  announced $4,900,189 in federal funding is being awarded to five local airports throughout the Fifth Congressional District. Airports can use this funding to invest in their runways, taxiways and safety and sustainability projects, as well as terminal, airport-transit connections and roadway projects.

“The Bipartisan Infrastructure Law makes critical investments to improve our region’s airports,” said Congressman Kildee. “By upgrading our local airports, we will keep Michigan families connected to the rest of the world and small businesses will have the ability to ship their products around the globe.”

The federal grants, awarded through the U.S. Department of Transportation, are the first of five annual installments for these airports. These awards are available as a part of the Airport Infrastructure Grant program, one of three new aviation programs created by the Bipartisan Infrastructure Law, which Congressman Kildee helped pass into law.