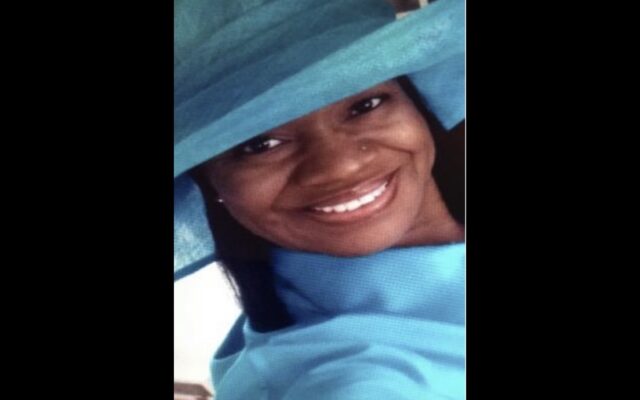 Positive Results Downtown, PRIDE in Saginaw has announced that Commander Kimberly A. Napoleon will serve as Grand Marshal in this year’s Memorial Day Parade.

Commander Kimberly A. Napoleon is a 1986 Graduate of Saginaw’s Arthur Hill High School.

She served as a member of The United States Army from 1987 until 1996 when she was medically retired following her time with Operation Just Cause, Operation Desert Shield and Operation Desert Storm, commonly known as “The First Gulf War/Persian Gulf War.”

During these conflicts while stationed at Fort Bragg, North Carolina, she provided Logistical Support Operations with the 1st Corps Support Command (COSCOM).

Commander Napoleon was awarded the Bronze Star with Valor, the fourth highest medal awarded for heroism while serving her country while in a combat zone in Southwest Asia.

She currently serves as a Mentor with Saginaw County Veterans Justice Treatment Court, is a Commissioner on The Soldiers and Sailors Relief Commission in Saginaw County,  and is a Life Member of Disabled American Veterans.

In 2014, Commander Napoleon was also elected as the first Female and African American Commander of D.A.V. Chapter 117  in its 75-year history.

Other accolades of Commander Napoleon’s include:

-Time as a Member of The American Legion and member of local Post 439,

-membership with The National Association of Minority Veterans of America

-membership with The National Association for the Advancement of Colored People

Commander Napoleon is also currently the immediate Veterans of Foreign Wars Department
of Michigan District 9 Past Commander- the First African American and Female Commander in the Organization’s 104-year history.