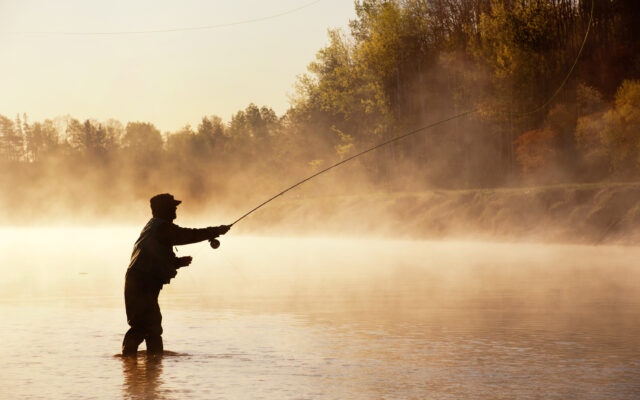 An angler’s tip helped Michigan Department of Natural Resources conservation officers recover more than 460 pounds of illegally taken salmon from an out-of-state fishing group on the Manistee River this week.

The group went away with far less than they caught, while the officers were able to safely donate the poached fish to local families in Manistee County. The group was reportedly using illegal methods and equipment to take fish out of the Manistee River Near Tippy Dam in Dickson Township. The anglers who were from Colorado and found to not have valid fishing licenses, were using illegal tackle. The individuals were cited and face fines and restitution costs of more than $4,600.

The poached fish were donated the day they were recovered.