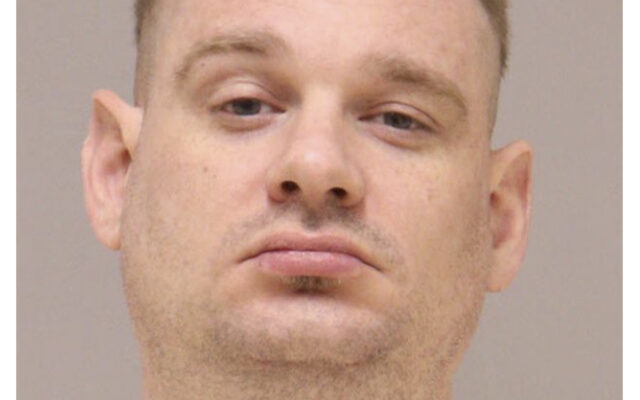 One of the conspirators behind the plot to kidnap Governor Gretchen Whitmer will spend 16 years behind bars.

39-year-old Adam Fox from Wyoming, Michigan was sentenced Tuesday after being convicted in August along with co-conspirator Barry Croft Junior following an 11-day retrial.

According to the Justice Department, Fox and Croft masterminded the plan to kidnap Governor Whitmer from her vacation home, and use explosives against her security detail and to hinder law enforcement.

Fox is the third of four conspirators to be sentenced. Co-defendants Daniel Harris and Brandon Caserta were acquitted in the original trial, while 27-year-old Ty Garbin and 28-year-old Kaleb Franks pleaded guilty. Garbin was sentenced to 30 months, while Franks received a term of 4 years.

Croft, the last defendant, is scheduled to be sentenced Wednesday.