Click It or Ticket Seat Belt Enforcement Underway in Michigan 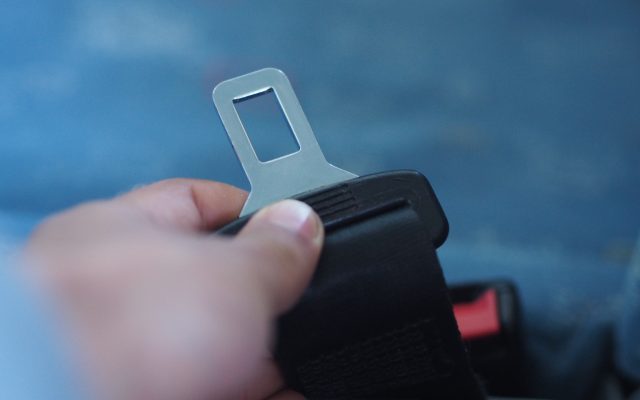 Officers from police departments, sheriff’s offices and the Michigan State Police are conducting seat belt enforcement across the state over the next three weeks. May 17 is the first day of the annual “Click it or Ticket” campaign.

“So often, critical injuries and the loss of life on our roadways could have been prevented with the simple click of a seat belt,” said Michael L. Prince, OHSP director. “Wearing a seat belt is the easiest and most effective thing you can do to reduce injuries and save lives. Buckle up every trip, every time.” 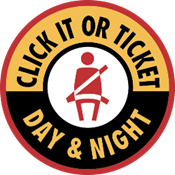 In Michigan, 217 people killed in traffic crashes during 2019 were not wearing a seat belt. During the 2019 Memorial Day weekend, there were 11 fatal crashes on Michigan roadways that resulted in 13 fatalities. Two of the 13 deaths involved a driver and a passenger not wearing
seat belts. In Michigan, the seat belt usage rate in 2019 was 94.4 percent. The national seat belt use rate in 2019 was 90.7 percent. The National Highway Traffic Safety Administration (NHTSA) estimates that seat belt use in passenger vehicles saved 14,955 lives nationwide in 2017. According to the NHTSA, buckling up in the front seat can reduce the risk of serious injury or death in a crash by 45 percent.

Michigan law requires drivers, front-seat passengers and passengers 15 and younger in any seating position to be buckled up. The fine and associated costs for not wearing a seat belt is $65. Children must be in a car seat or booster seat until they are 8 years old or 4’9” tall, and children under 4 years old must be in the back seat.

The Office of Highway Safety Planning coordinates the Click It or Ticket effort, which is supported by federal traffic safety funds.