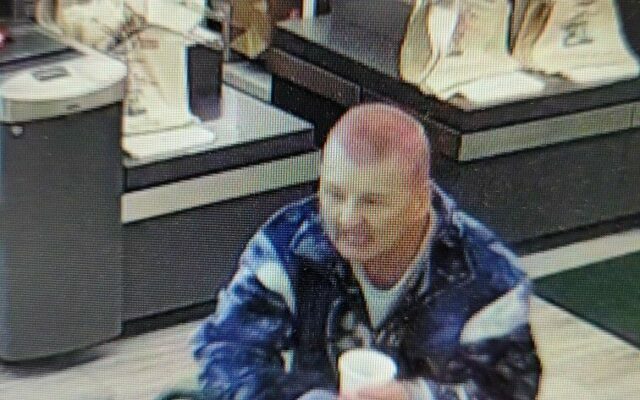 A Clare County woman was sentenced Tuesday in the deaths of four people.

On October 20, 2021, Henry and Patricia Boyer, Zachary Salminen and Wade Bacon were found shot to death on property on South Harrison Avenue in Grant Township. Judy Boyer of Farwell, the suspect, was found and arrested in Cadillac the next day. Police have not released a motive for the killings.

Boyer pleaded guilty to first- degree murder for killing Henry and Patricia, and second-degree murder in the deaths of Salminen and Bacon in September. She was sentenced to life in prison with no chance for parole for the first charges and 60-100 years for the second degree charges in Clare County court.