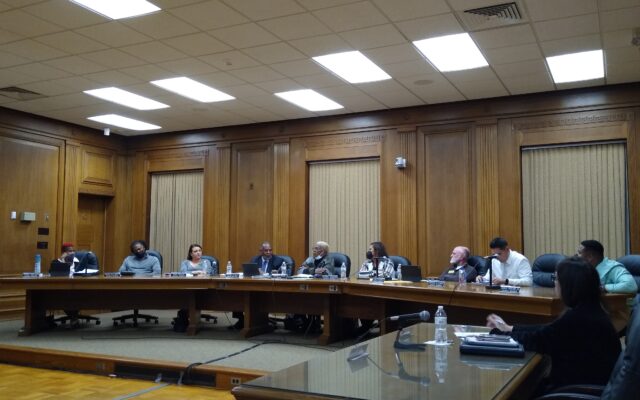 The City of Saginaw is dedicating millions of dollars toward cleaning up blight within the city limits.

Before Monday night’s regular city council meeting, a special meeting was held to specifically discuss the use of American Rescue Plan Act (ARPA) funding for housing revitalization and blight removal. After hearing from residents, the council decided to dedicate $5 million to a revolving fund for revitalizing abandoned or vacant residential buildings in Saginaw. This rotating fund is intended to allow the city to acquire vacant housing that is uninhabitable, revitalize it, then sell it at cost, returning the money from the sale to the rotating fund.

The council also allocated $3.8 for improvements such as roofing, furnaces, and window upgrades for houses that are already occupied, citing the needs of low-income and elderly residents for better homes. Another $2 million was allocated to rehabilitate properties to be used in addressing the city’s food desert problem, and $800,000 were set aside to establish a city employee position to investigate and clean up vacant lots that are being used as dumping sites.