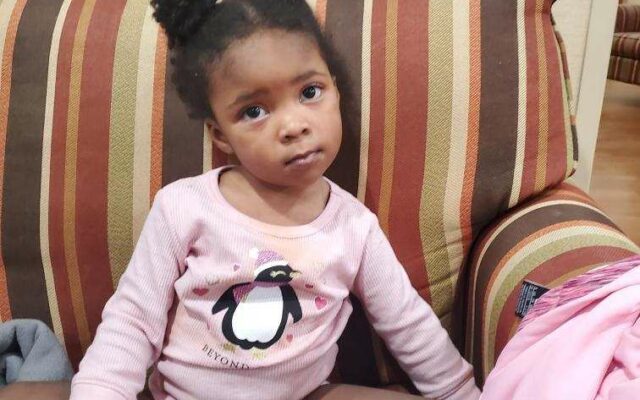 Police in Saginaw County were called to a hotel over the weekend when a young girl was found roaming the hallways.

On Saturday, November 27 around 5:45 a.m., the 1 1/2- to two-year-old was in the halls of the second floor of the Country Inn and Suites on Tittabawassee Rd. She was unable to lead deputies to her room, so police went door to door looking for her family. They were initially unable to locate the family. However, Child Protective Services eventually located the family and found when authorities had went to their hotel room, a juvenile answered and said no one was missing from the room without checking.

The girl and family were reunited without further incident.