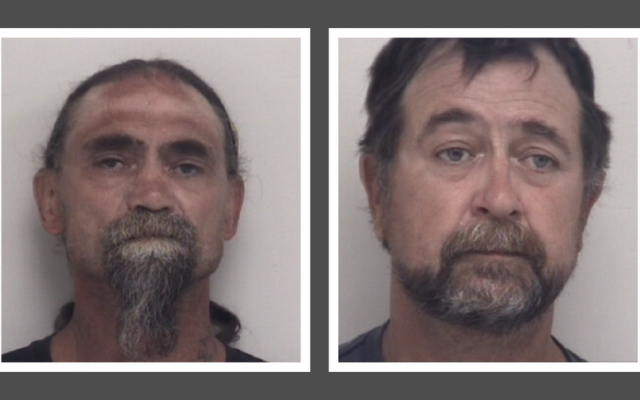 Two Shiawassee County men accused of trafficking a minor for sex have been identified following their arraignments.

59-year-old Jeffery Funsch of Vestaburg is accused of taking a 14-year-old girl to the home of 45-year-old Eric Boylan of Perry to engage in sex. The investigation began after police received a tip from a medical professional. The alleged assault occurred between January and March this year.

Police ask anyone with information about human trafficking to call 9-1-1 or the National Human Trafficking Hotline at (888) 373-7888.