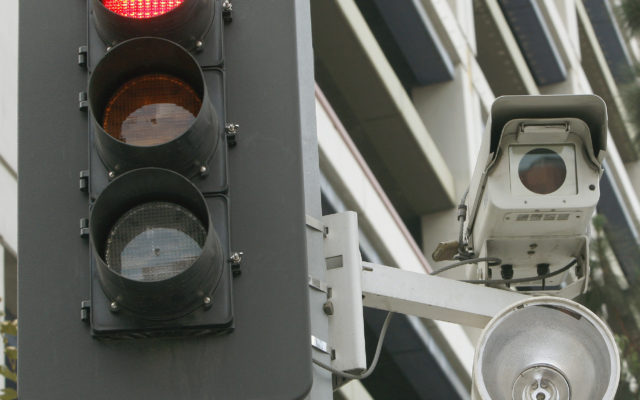 As part of the City of  Saginaw’s updated traffic regulations, the signals at several intersections around town will be placed into Flash Mode starting Tuesday, July 20, for 90 days. Following that, all signals will be removed and new permanent stop control will be put into place.

The affected intersections are:

All traffic laws and regulations still apply as mandated by the Michigan Vehicle Code. The City of Saginaw is asking drivers to be patient while the work is completed.